Khouri: “Cultural Rights are not less important than other Civil and Political Rights”

Ms. Maria Khouri, President of the National Institution for Human Rights (NIHR), stated that the economic, social and cultural rights are not less important than other civil and political rights, and that they are an essential part of human rights.

This was during her reception of Maestro Wahid El-Khan, when she welcomed him and praised his noble message, stating that music has a profound impact upon the soul and can unite people.

During the meeting, which was attended by Counsellor-at-Law Yasser Ghanim Shaheen, NIHR’s Secretary-General, and Mr. Fahad Abdullah Al-Mualla, NIHR’s Resources and Services Director, Ms. Khouri reviewed a number of human rights issues related to the right to participate in cultural life.  She stressed the interest of the Constitution of the Kingdom of Bahrain to this right through the State’s sponsorship of arts and literature and its guarantee for cultural services.  She referred to the general comment of the United Nations Committee on Economic, Social and Cultural Rights on the importance of the commitment of States to respect, protect and fulfill the right to participate in cultural life.  She also referred to the NIHR’s role in initiation and cooperation for the dissemination and promotion of those rights based upon the NIHR’s Incorporation Law.

For his part, Maestro Wahid El-Khan expressed his thanks for the good hospitality and reception, praising the NIHR’s important role in the protection and promotion of all rights of various kinds and its serious efforts to fulfill its responsibilities in order to highlight cultural and social rights. 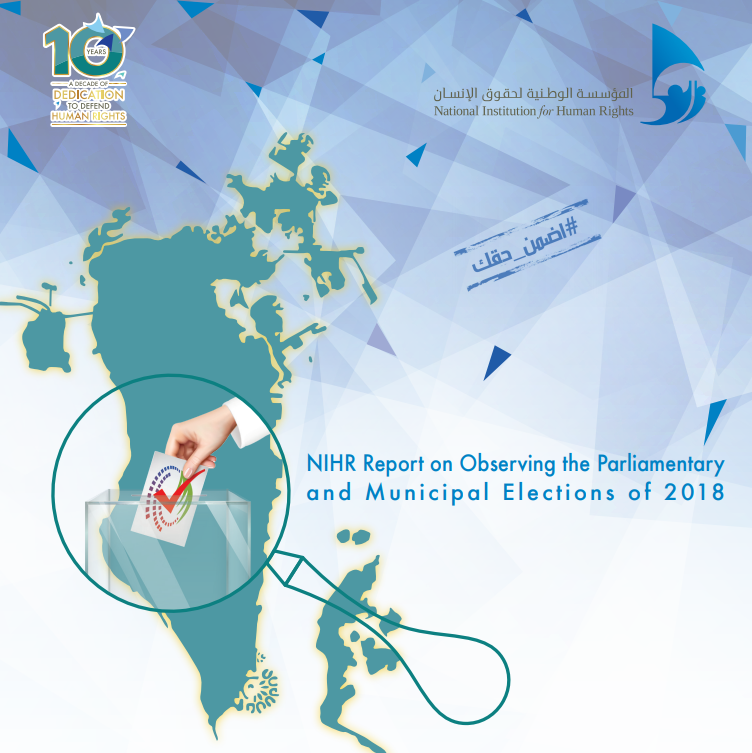