The tasks of the (NIHR) focus on the promotion, development and protection of human rights, in addition to striving to consolidate the relevant values and awareness of such values, and ensuring that these values are practiced freely and independently, in line with the Paris Principles - endorsed by the General Assembly of the United Nations in its Resolution No. (48/134) for the year 1993 – which form the legal reference in the establishment of the Institution, as a set of internationally recognized principles concerning the formation of national institutions for human rights, the powers entrusted to them and the procedures governing their work. 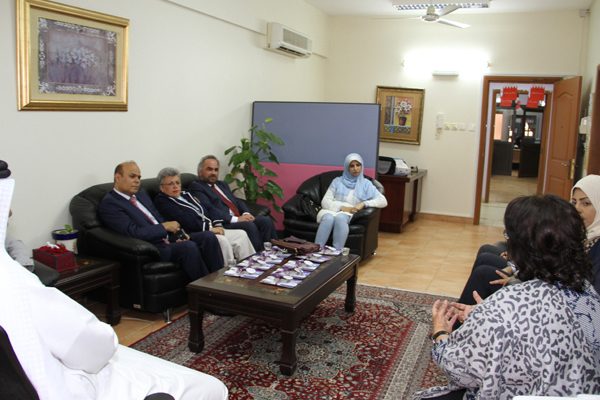 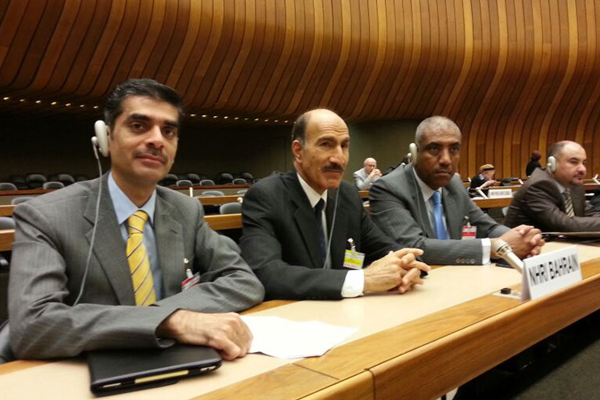 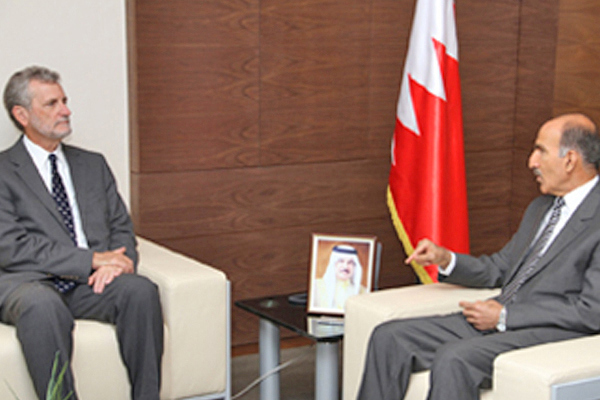 In order to achieve its goals and desired results for the protection and development of human rights, the scope of the work of the (NIHR) and its terms of reference can be summarized as follows:


The (NIHR) is made up of eleven members, including the Chairperson, Vice Chairperson, and personalities reputed for their competence and integrity, selected from advisory bodies, academic and civil society organizations, trade unions, social, economic and professional organizations, and personalities interested in human rights issues, was also taking into account the representation of women in which minorities are appropriately.

His Majesty King Hamad bin Isa Al Khalifa issued the Royal Order No. (20) for the year 2015 forming the eleven members of the Council of Commissioners. The Council of Commissioners held the first procedural meeting on April 5, 2015 under the chairmanship of the oldest member among those present. Elections were held to choose both the Chairperson and Vice Chairperson. The following three standing committees namely: Complaints, Monitoring and Follow-up, Civil and Political Rights, Economic, Social and Cultural Rights were formed. Elections were also held for the heads of those committees in accordance with the Law on the establishing of the NIHR.